Share the Chianti Wine tour with new friends. Authentic tuscany food, tastings of the best classic Chianti wines. Feeling the scents of herbs and vineyards from the van.
Per saperne di più 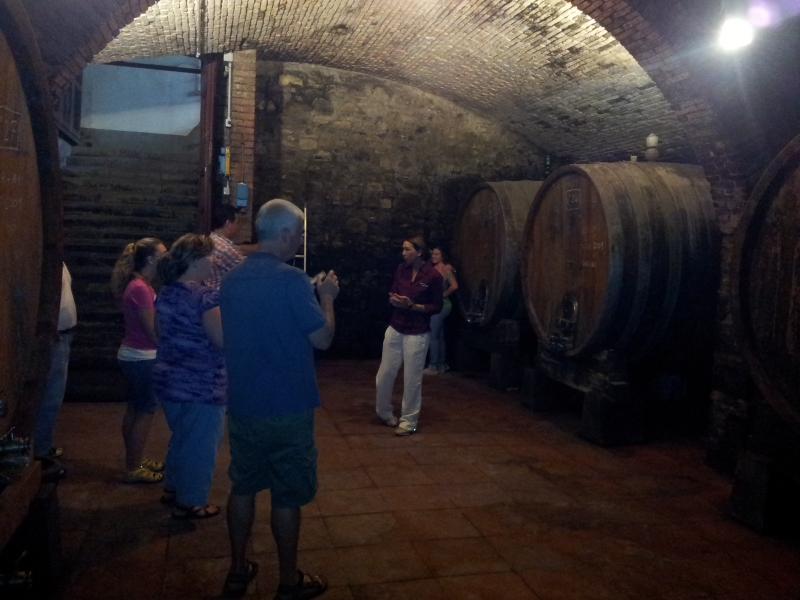 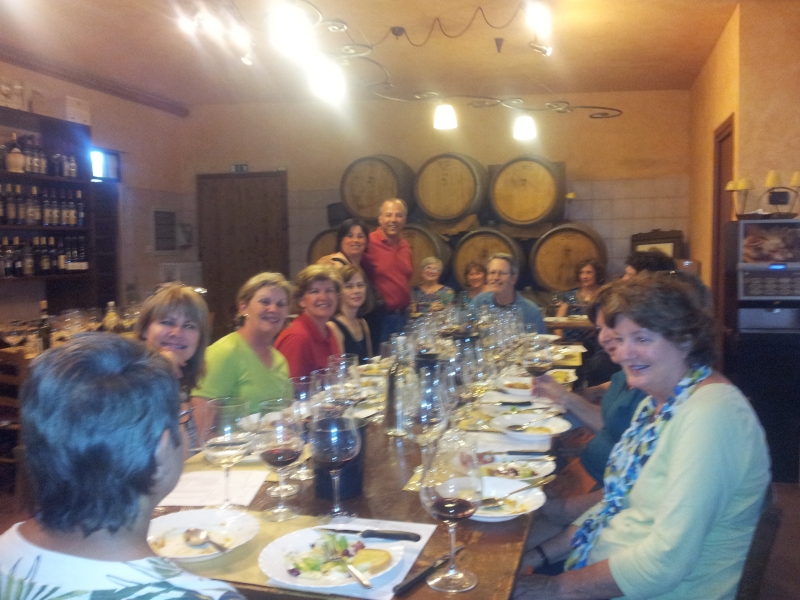 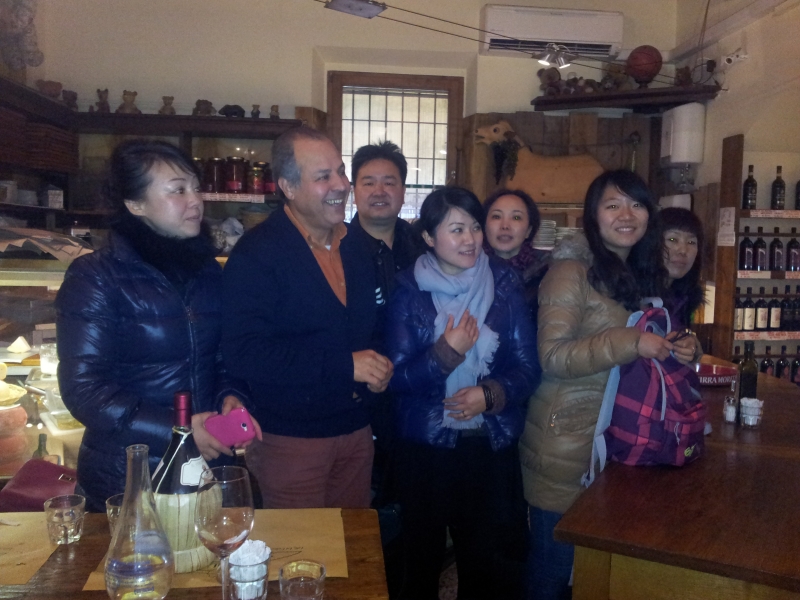 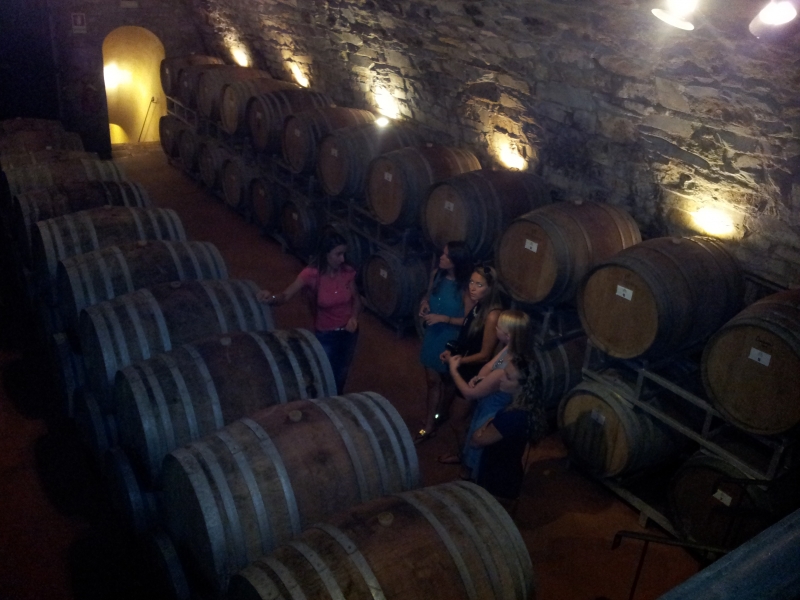 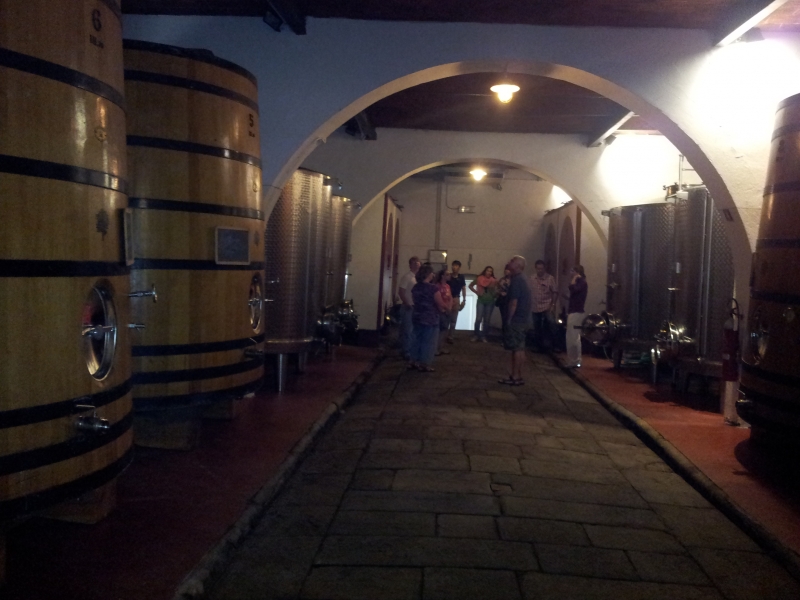 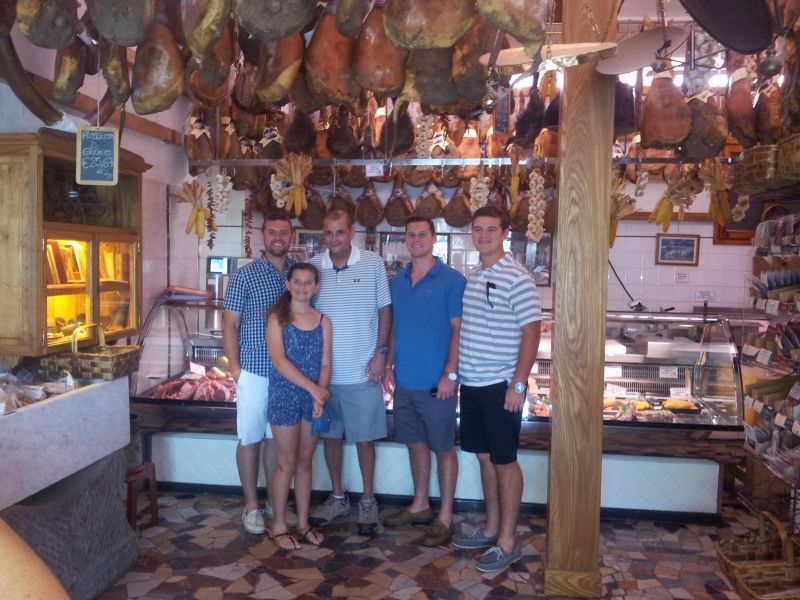 This is our best proposal for Chianti Wine Tour.

Tuscany is one of the most beautiful regions of Italy and draws thousands of visitors from around the world each year. Tourists are enchanted not just by the capital of Florence, but by Tuscany’s rolling hills and historic fortified cities.

Tours with departure from Florence through the Strada in Chianti route:

1 - Stop in Greve in Chianti

Visit to the Butcher's Museum where they sell salami,
finocchiona, wild boar hams, etc.
Where Giovanni da Verazzano, the discoverer of the Hudson
River: the Verazzano Narrows Bridge. The Verazzano castle.

"Your choice wines can be shipped to your home at no extra cost."

Located in Greve (Chianti), right in the town’s main square, is the historical butcher shop Falorni. Founded in 1806, this shop has always been known as “the town’s butcher shop”. They produce and sell high quality, traditional specialties of the Chianti region.

In the beginning, the shop was also the point in which the animals were slaughtered and their products were made. Today, their production plant is located about 1 kilometre away, which has allowed them to expand their shop and even add an indoor/outdoor bistro-bar so that people can sit down and enjoy their specialties as appetizers, happy hour, lunch, or even dinner.

Amongst their specialties are: wild boar salamis, hams, sausages; Tuscan salamis; biological salamis; and the famous and traditional Bistecca alla Fiorentina, which they even sell vacuum-packed!

You mustn’t leave without trying one of their specialties: “Lorenzo’s chopping board”, which is a sampling of: Tuscan salami, Finocchiona IGP, Falorni ham, aged “Pecorino cheese”, flat bread (schiacciata), and a serving of Chianti jelly and sundried tomatoes to go with the cheeses. Pair this with a glass of wine for an authentic Tuscan culinary experience.

DAVID ROCCO AND THE MAD BUTCHER OF PANZANO Dario Cecchini, was born and raised in Panzano, a small town in the Chianti region between Siena and Florence, with a population of less than 1,000 people. He works and lives there with his wife Kimberly -an American from California. His butcher shop, Antica Macceleria Cecchini, has been in his family for over 250 years, and when visitors come in, he is very welcoming, smiley, entertaining, and humorous. You can really see how passionate and proud he is about his craft as soon as he begins to talk about his meat and specialties. People refer to him as “The Mad Butcher” because he is so passionate that some people think he’s lost his mind!

Dario recounts that when the “mad cow” disease scare hit in 2001 and the traditional Bistecca alla Fiorentina (Florentine steak) was banned, he held a simulated funeral and even set up a shrine on the shop’s external wall to remember this event. Since then, you can hear him mockingly exclaim from time to time: “To beef, or not to beef, that is the question.” People from all over the world come to his shop and when they do, they are offered a glass of wine and something to sample from his “hospitality table,” with specialties prepared by him with his meats. One of these specialties is “Butter of Chianti,” which is fresh pork lard seasoned with rosemary, garlic, sea salt, pepper, and a little bit of vinegar.

Another one of his specialties is his “Chianti sushi,” which is raw minced beef (leg and shoulder) with lemon juice, olive oil, pepper, chilli pepper, garlic, and lemon zest. The interesting fact about this butcher shop and what sets him apart from any other butcher shop in Italy is that his meat comes from a small family-owned farm in Catalonia, Spain which for Italians - as he says, is a very “scandalous” thing. Nonetheless, the great quality of his meat, his passion, and unique personality, make stopping buy

his butcher shop a unique and memorable experience.

The walls remain today of short sections and some towers, the best preserved is the public gardens.


Lunch and wine tasting class where "Your choice wines can be shipped to your home at no extra cost." at the estate of Torciano farmhouse

San Gimignano, located between Siena and Florence, is a beautiful touristy town that used to be the stopping point for many pilgrims on their way to Rome. It is famous for its tall towers and gates built in the 13th century. Originally, there were about 60 towers which were built before the town’s walls existed and served as the homeowner’s refuge when criminals and enemy cities would come into the town. Unfortunately, only wealthy homeowners could afford to do this. The town’s main square, Piazza della Cisterna, is named after the cistern that supplied the old well in the middle of the square.

In 1348, the population was affected by a plague which reduced the town’s population, and then it was negatively affected by Florence’s power, which ordered to have many of their towers torn down, and deviate the trade route from San Gimignano, leaving its people in great poverty.

San Gimignano has a lot of medieval architecture, but it was actually reconstructed in the 19th century. 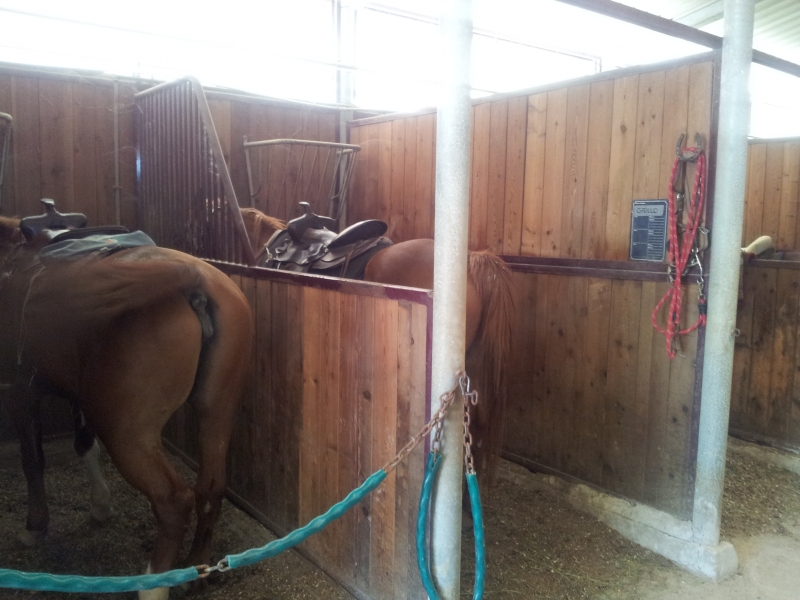 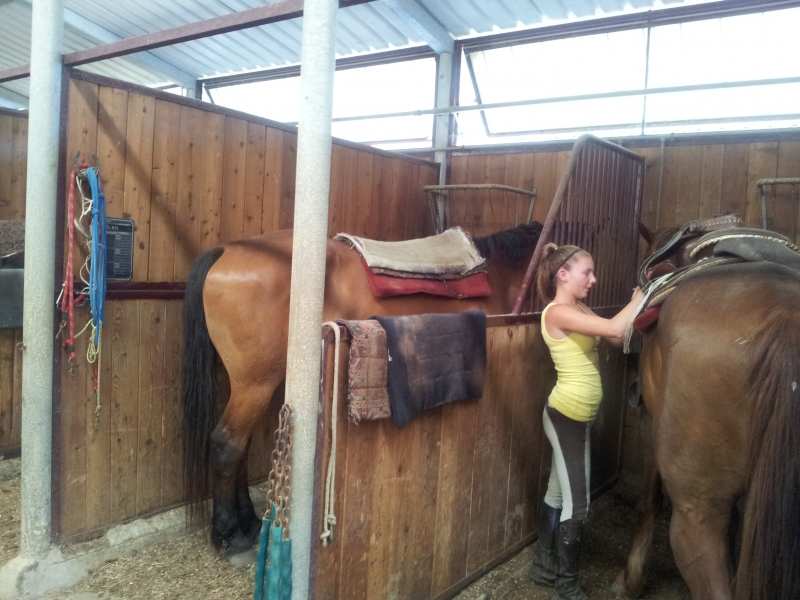 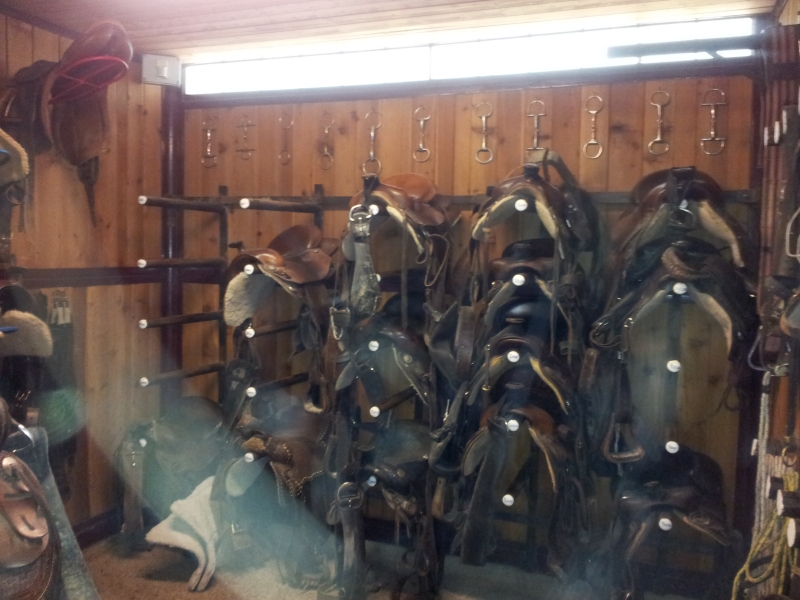 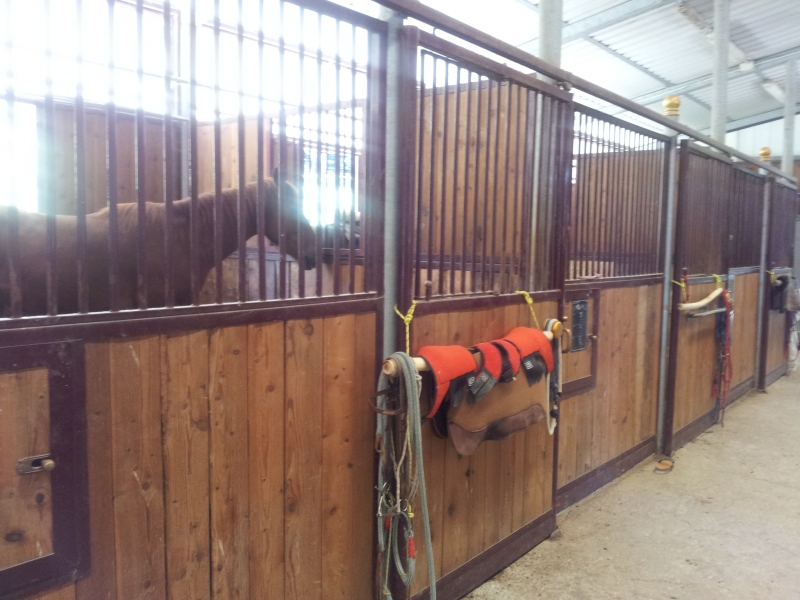 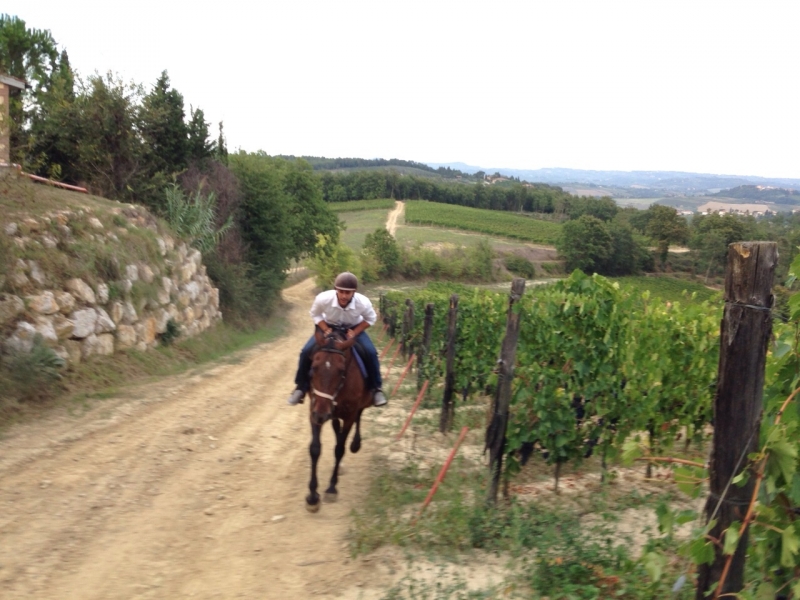 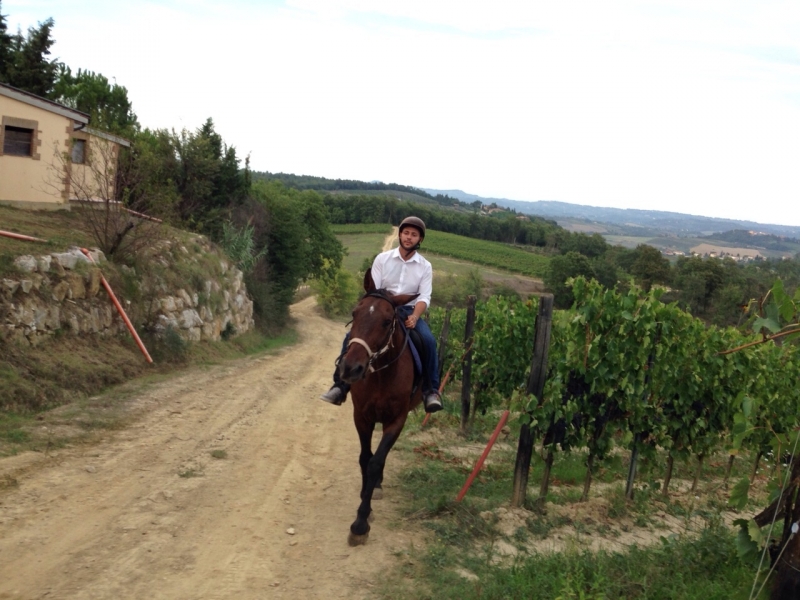 Saddle up : if the riding is new to you or you are an experienced rider, you can have fun in the beautiful hills of Chianti. We offer amazing adventure and rugged view.

from Florence at 9:30 am with mini van

arrival in the first farm on the Chianti hills, where we will admire a splendid view. And immediately start with the horseback tour lasts one hour all with speaking guide english

after the horse tour we will visit the medieval castle of San Gimignano where you can taste the real Italian gelato all from a medieval town.

after we will go to visit the second where we have lunch with a tasting.


you can try the real Italian lasagna all with a local wine tasting( Chianti clasico,Chianti riserva, etc...)

Cinque Terre from Florence Italy’s Cinque Terre This 10 – Kilometer stretch of Italian Riviera.The traffic-free charm is a happy result of its natural isolation.Just Sun,Sea,Sand well,Pebbles-and amazing people. Its between Florence and Genoa lies the cinque terre,which means “Five Lands “was originally described in medieval times as the five castles with economies based on…
Per saperne di più

To use this site you must authorize us to use cookies, but we do not do any particular operation.OkNoPrivacy policy